Photographic paper is a paper coated with a light-sensitive chemical formula, used for making photographic prints. When photographic paper is exposed to light, it captures a latent image that is then developed to form a visible image; with most papers, the image density from exposure can be sufficient to not require further development, aside from fixing and clearing, though latent exposure is also usually present. The light-sensitive layer of the paper is called the emulsion. The most common chemistry was based on silver salts (the focus of this page) but other alternatives have also been used. The print image is traditionally produced by interposing a photographic negative between the light source and the paper, either by direct contact with a large negative (forming a contact print) or by projecting the shadow of the negative onto the paper (producing an enlargement). The initial light exposure is carefully controlled to produce a grayscale image on the paper with an appropriate contrast and graduation. A photographic paper may also be exposed to light using digital printers such as the LightJet, with a camera (to produce a photographic negative), by scanning a modulated light source over the paper, or by placing objects upon it (to produce a photogram). Despite the introduction of digital photography, photographic papers are still sold commercially. Photographic papers are manufactured in numerous standard sizes, paper weights and surface finishes. A range of emulsions are also available that differ in their light sensitivity, colour response and the warmth of the final image.

There are no reviews yet. 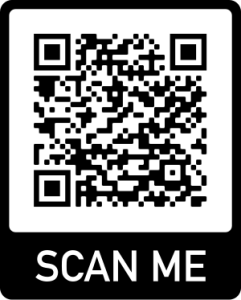